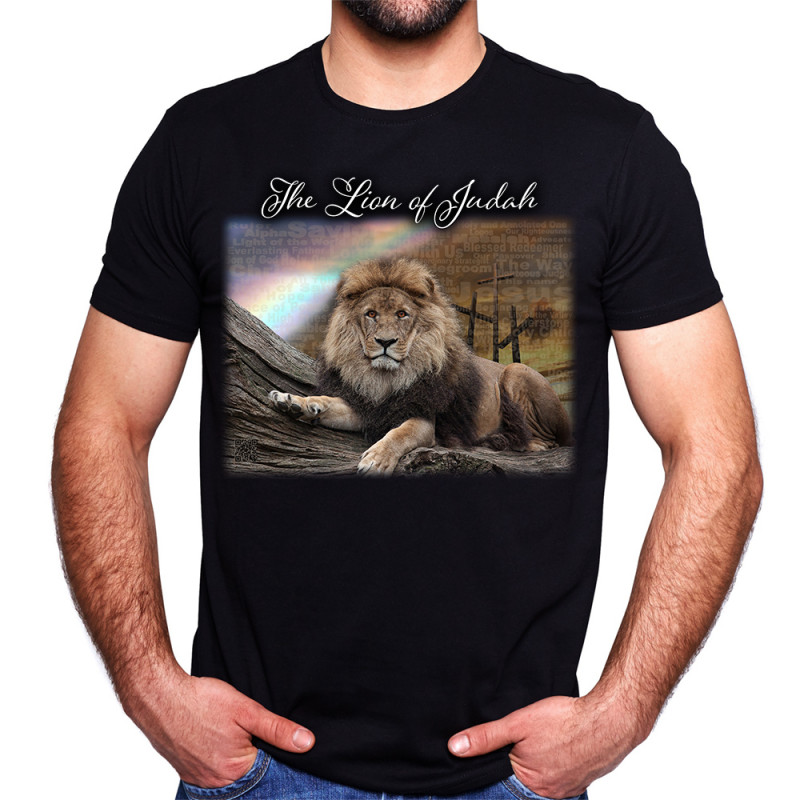 Lion of Judah Unisex Tee (Made in Texas)

This beautiful shirt show a picture of a Lion which represents Jesus. Who was called in the Bible, "The Lion of Judah." Judah being the tribe of Israel that were to be the everlasting line of kings. Featured in this image is the crown of thorns that Jesus wore to the cross, an image of the three crosses, representing the three that were crucified together. In the background some of the many names of Jesus and the rainbow which represents God's salvation and promise. Notice that the eyes seem to follow you wherever you move. His eyes are alway on you, and his love knows no bounds.  As CS Lewis put it in his book, The Lion The Witch and The Wardrobe, when talking about Aslan (a type of Christ), "He is NOT a TAME lion."

9 other products in the same category: 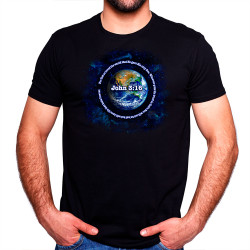 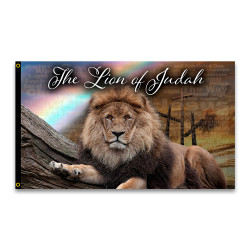 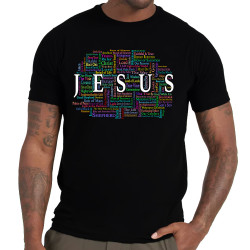 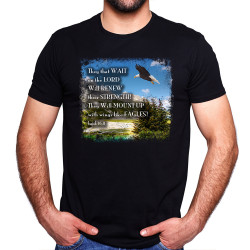 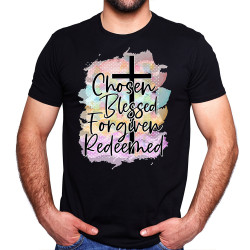 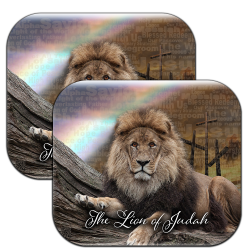 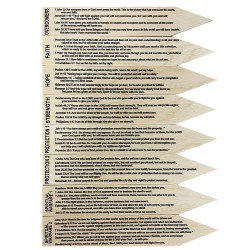 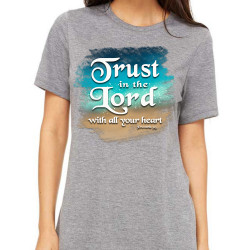 Trust In The Lord (Proverbs...