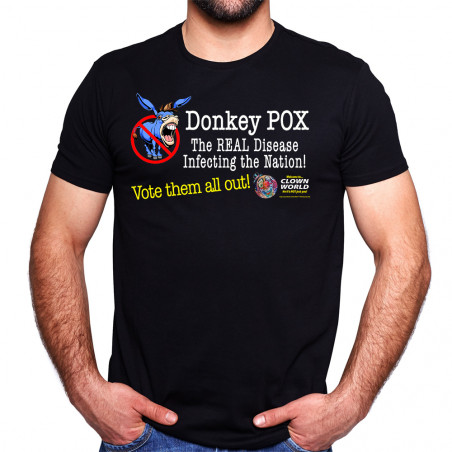 Have you ever get the feeling that you woke up one morning and everything had changed? It was like, you woke up in Clown World where you don't even recognize your own country. (Remember when "Land of the Free and Home of the Brave" and the Constitution meant something and bad guys went to jail instead of the White House?) You are NOT ALONE in feeling like you woke up in Clown World. The Resident calls Patriots domestic terrorists - huh? I'm sure we terrorize him when he thinks about us. But who is it that is actually terrorizing the country? Here is a NON-exhaustive list of his deeds.

7 other products in the same category: 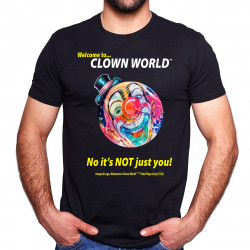 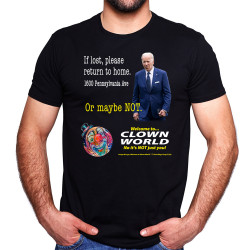 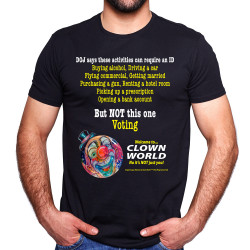 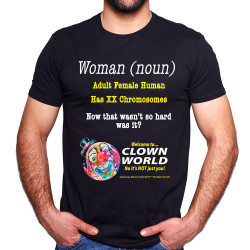 Putin Did That Clown World™... 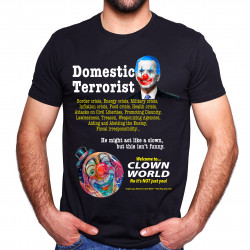 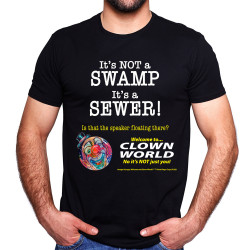