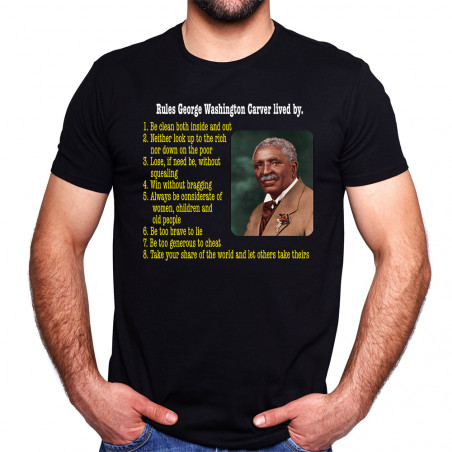 George Washington Carver was an agricultural scientist and inventor who developed hundreds of products using peanuts (though not peanut butter, as is often claimed), sweet potatoes and soybeans. Born into slavery a year before it was outlawed, Carver left home at a young age to pursue education and would eventually earn a master’s degree in agricultural science from Iowa State University. He would go on to teach and conduct research at Tuskegee University for decades, and soon after his death his childhood home would be named a national monument — the first of its kind to honor an African American.

For more information on this remarkable man see this link

1 other product in the same category: 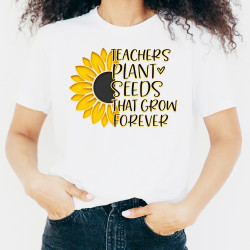