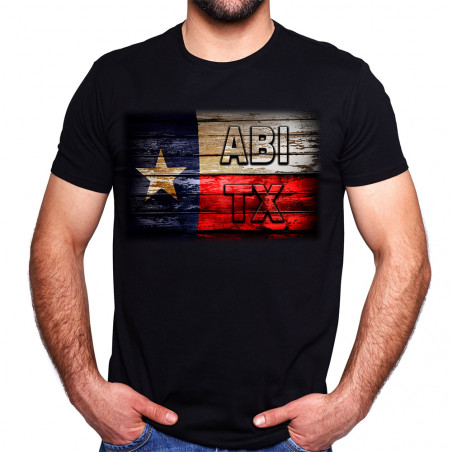 Abilene is a city in Taylor and Jones Counties in Texas, United States. Its population was 125,182 at the 2020 census, making it the 27th-most populous city in the state of Texas. It is the principal city of the Abilene metropolitan area. Called the Key City, Abilene is close to the center of the state of Texas and of the United States. It is also the home of Vista Flags!

8 other products in the same category: 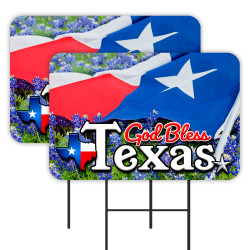 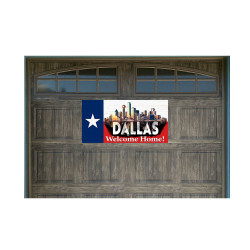 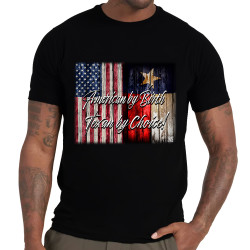 American By Birth Texan By... 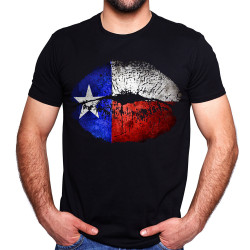 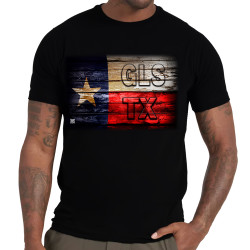 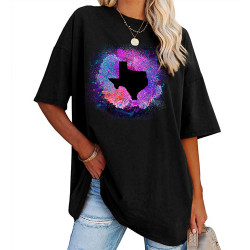 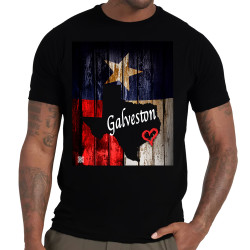 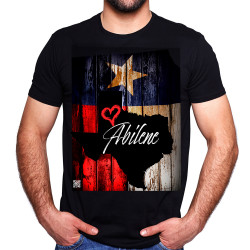